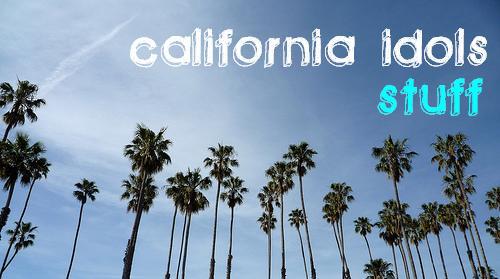 Although we laugh at cultures that bow down to wooden statues and stone carvings…calling them backward and archaic, we bow down to metal boxes on wheels and big wooden boxes on land.  We have made idolatry sophisticated…we’ve made it look good!  Yet, it’s still the same old idolatry.

Sinking $100,000 into a car that gets you from point A to point B?  Deciding to cut back on your giving/tithing to God so that you can afford the bigger house with the nice backyard?  Needing the newest gadget to stay up-to-date?  Dropping serious $ for a new phone when the old one works fine?

Is it wrong to have a nice car, a comfortable home, or a new phone?  No.  Is it wrong to not be satisfied unless you have those things?  Absolutely.

I’m not going to draw lines on what is excessive and what is ok.  It would be hypocritical for me to do that.  I have much more than most people in the world.

The Bible does not say, “It is wrong to have a house that costs more than $1,000,000.”  Instead, it says, “Do not store up for yourselves treasures on earth…but store up for yourself treasures in heaven.” (Matt. 6:19-21)  Again, we can’t say, “it’s wrong to have a nice car or a mac book pro.”  But we can challenge ourselves and each other to think about whether or not we are truly “laying up treasure in heaven.”  Are we using our resources and our stuff for God’s kingdom…to help the world see that the reign of God is better than anything else?  We can ask ourselves, “Am I seeking first the kingdom of God?”

In ancient (and even present-day) cultures, people don’t bow down to a wooden statue because they love that statue in and of itself.  Instead, they bow down to it because it represents a god and they want that god to give them something…to watch out for them.

Likewise, no-one really worships a car or a house.  Instead, we believe that the car or the house will give us something…maybe it’s comfort or status (honor) or approval from others.  That’s the real idol…not the stuff itself, but what we are seeking from the stuff.

What do people try to gain from lots of stuff or nice stuff?  What do they think it will bring them?

How do you help someone stop worshiping that idol?  What would you tell them?