By faith Abraham obeyed when he was called to go out to a place that he was to receive as an inheritance. And he went out, not knowing where he was going. … These all died in faith, not having received the things promised, but having seen them and greeted them from afar, and having acknowledged that they were strangers and exiles on the earth. … But as it is, they desire a better country, that is, a heavenly one. Therefore God is not ashamed to be called their God, for he has prepared for them a city. – Hebrews 11:8, 13, 16

God’s story is a rescue story, and His rescue is a miracle. He saves those who don’t know they’re lost but think they’re safe at home. The truth is hard to see, but God has His ways of opening our eyes to the dangers of this world and the advantages of the next.

God’s rescue began with a promise. The world we live in is solid but clearly not right, so God promises a world where sin no longer controls us, death no longer threatens us, and darkness no longer blinds us. His promise gently reassures, “I have something better for you. Come with me.” 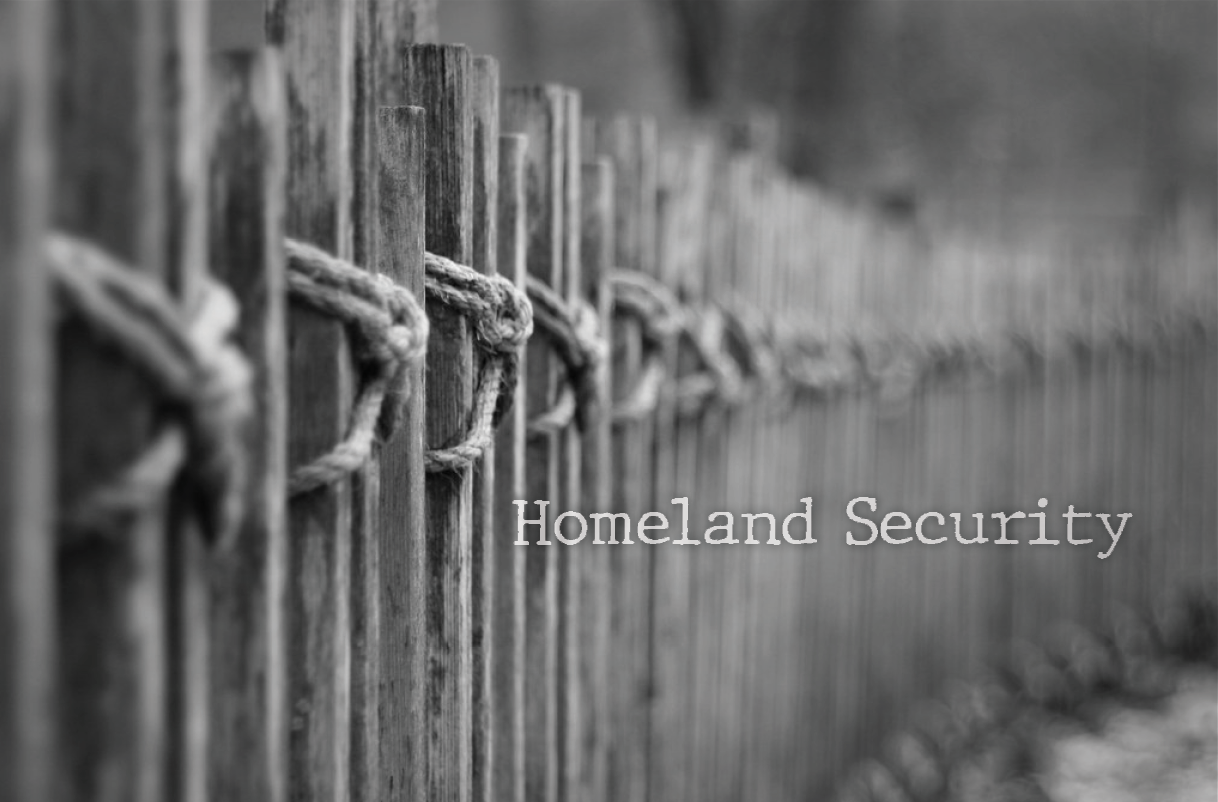 God promised Abraham—the father of the faithful—both a house and a home. To a man who had no children, God promised countless descendants, and to his barren wife, He said, “You will bear a son.” God promised them their heart’s desire, and they trusted Him to provide it. God reached out through His promise, and they received it by faith.

But like a muscle, their faith needed to grow stronger. The soul’s alchemy—our growth in faith—takes place over time and develops through difficulty. Abraham lived his life in the land God had promised, but it never belonged to him. For a quarter of a century, he and Sarah grew older, until they were long past childbearing age. God brought them to a place where they knew they needed a miracle that only He could do. Then He brought them to a place where they believed He could and would do it.

God’s miracle required patience. God placed Abraham’s hope in the future to keep him looking forward. He fulfilled His promise to Abraham’s descendants, keeping him focused on another world and trusting God for more than he could see. But all the while, God provided enough to prove His faithfulness and keep him trusting.

Abraham and Sarah never saw the teeming millions who descended from them. But they held Isaac in their arms. They never owned the land God promised them, but they lived there, receiving their every need and being enriched at every turn. They didn’t live without doubt and often struggled in their faith, but God never lapsed in His faithfulness.

Abraham and Sarah enjoyed “homeland security,” which means more than staying safe at home. It means …

• resting in a home that’s not in this world but in the next, an eternal home with Him. But as it is, they desire a better country, that is, a heavenly one (Hebrews 11:16a).
• trusting God’s promise to save. Consequently, he is able to save to the uttermost those who draw near to God through him, since he always lives to make intercession for them (Hebrews 7:25).
• believing His promise to keep us. And I am sure of this, that he who began a good work in you will bring it to completion at the day of Jesus Christ (Philippians 1:6).
• sharing our eternal hope with others. Therefore, we are ambassadors for Christ, God making his appeal through us. We implore you on behalf of Christ, be reconciled to God (2 Corinthians 5:20).

Christ lived for a while in our world so He could make a way for us to live in His world forever. He rescues us to make us rescuers for Him.

To the praise of His glory.

– Each week, Dave updates a monthly Bible reading plan and writes a Bible and prayer focus, Prayer Life. The preceding is a recent installment. You can pick up both offerings at the Information Center in the Foyer on Sundays, or sign up there to receive them via email. You can also click here to find the archive: https://northpointcorona.org/ministries/prayer/
← Praying in Faith
NP All-church Online Assessment →
Northpoint Church