Gift and Giver
By Dave Dussault
Northpoint Prayer Ministries
“By faith Abraham, when he was tested, offered up Isaac, and he who had received the promises was in the act of offering up his only son, of whom it was said, ‘Through Isaac shall your offspring be named.’ He considered that God was able even to raise him from the dead, from which, figuratively speaking, he did receive him back.” – Hebrews 11:17-19
Hello Church Family,
Early one morning, Abraham awoke and prepared for his day. One thing was on his agenda—an assignment from God. It must have grieved him deeply, though the Bible doesn’t say so. Abraham got up, saddled his donkey, and cut up some firewood. He called two men from his household, along with his son Isaac and grabbed a container carrying a small fire. Then he set out in resolute obedience to sacrifice his dear promised son as God had commanded him.
Sometimes God makes no sense. This was one of those times, but Abraham was undeterred. God had promised a son to him and Sarah, and miraculously Isaac was born. Now God commanded him to offer Isaac up as a burnt offering, so Abraham obeyed. Period. The Bible reveals no hesitancy. God commanded, so Abraham set out to do exactly what he was told. 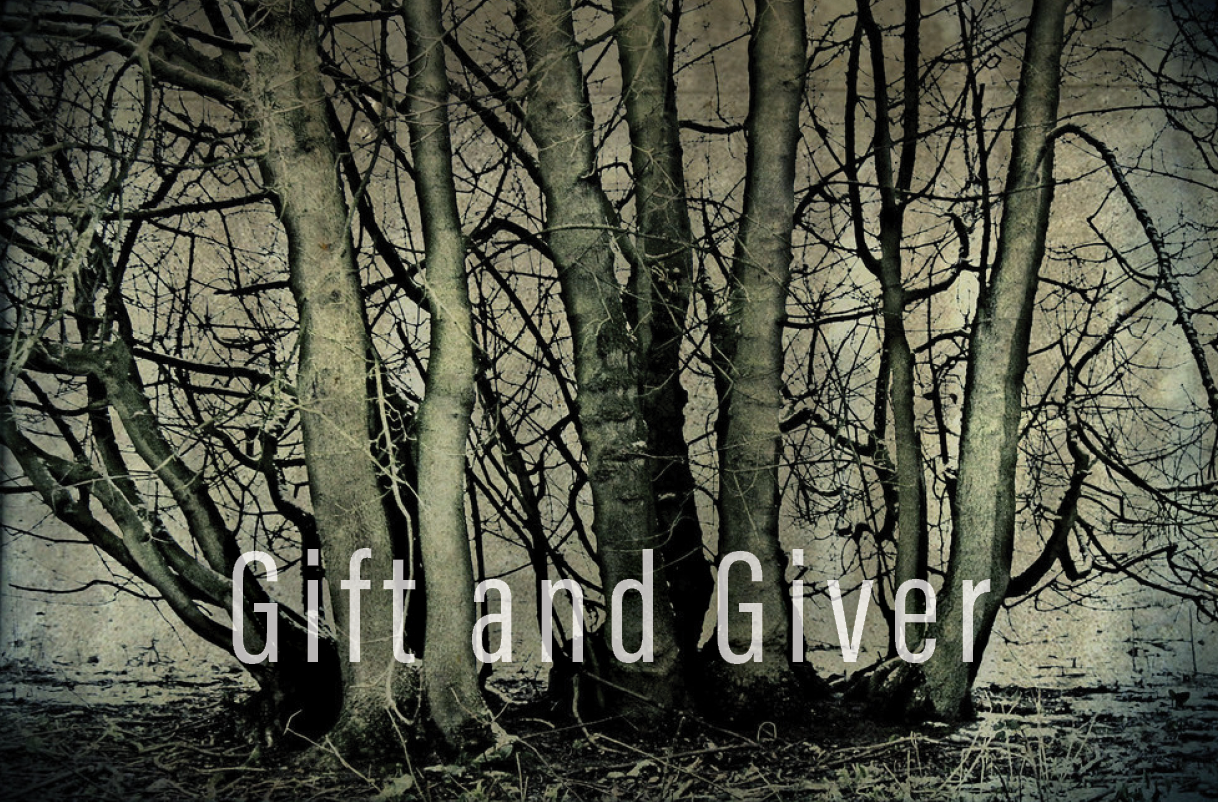 The story is familiar, but amazing nonetheless. After a life of faith that came in fits and starts, surges and lapses, Abraham obeyed without question what must have been a heart-wrenching command.
This was his beloved son—as dear to his heart as any father could imagine. This was the living fulfillment of God’s promise, received after decades of waiting.  What kind of faith led Abraham unswervingly up the mountain to destroy his son and the single hope of God’s promise—with his own hands?
Abraham knew his God and was convinced of His faithfulness. All he had needed God’s hand had provided, so when Isaac asked the obvious question, “Hey Dad. Where’s the sacrifice?” Abraham calmly replied, “God will provide for himself the lamb for the burnt offering” (Genesis 22:8).
Abraham said far more than he knew.  All he knew was that God had commanded him to sacrifice Isaac, so that’s what he would do.  He knew nothing of a ram caught in a thicket.  He had no idea how ready God was to interrupt him in the act.  Abraham simply trusted the One who had been faithful in every turn of life. The God who had provided would provide—somehow.
The foundation of our faith is the God our faith is in. All He has done for us in the past has prepared our hearts to trust Him to provide now. The God who defeated the Canaanite kings could handle this moment in Abraham’s life. The God who spared Lot from the destruction of Sodom wasn’t about to let him down now. The One who enabled Sarah to bear a child at 90 wasn’t done with His work in her life, and Abraham, who fathered Isaac at 100 years of age, had not suddenly become an afterthought. Somehow—Abraham had no idea how—God would provide a lamb for the sacrifice. And if indeed the lamb were to be Isaac, God would have to provide by raising him from the dead.
And Abraham did see God provide a ram for the sacrifice, but he never saw the full picture. But we see it. Over time, God bountifully gave Abraham grandkids and an extended family. In the generations to come, God provided him with 12 great-grandsons who became the 12 tribes of Israel—God’s people. Through them came God’s Law and His Word for a light to the world. Then after some 17 centuries, God provided His Son Jesus, the Lamb of God who takes away the sin of the world (John 1:29b).
Where do you need to see God’s provision in your life? What challenge are you facing? What have you lost? Is there something you need to give up? A delay you must endure? Go to God and tell Him your need. Unload your burden and lay it at His feet.  Trust His promise and expect Him to provide all you need and far more.
To the praise of His glory.
Prayer is about getting what God has for us, more than getting what we want from God, and true blessing comes from being in the center of His will. Prayer and the Christian life are about trusting God and believing that His plan is best.
So much of what happens in life is God’s way of helping us to see His goodness at all times and in everything He allows. He’s revealing the contrast between being tempted by the things of earth and seeking eternal treasures in heaven. So our call in prayer—during good times and bad—is to ask God to use events to turn others and ourselves to Him.
As the fire season begins and hurricane season continues, ask God to use these disasters to turn hearts to Him. Respond to news of political turmoil with prayers that spiritual peace will issue from God’s church and His Word. Let the daily news of wars and rumors of wars move you to ask God to draw people to Himself, so they can have peace with God and receive the peace of God from the God of peace (Romans 5:1; Philippians 4:7, 9).
Learn the reflex of asking God to use the troubles of earth to lead people to Him, perhaps using you in the process.
Pray for our leaders to pray, seeking God in their every effort so that He will be their power and wisdom. As they plan their way in leading our church, ask God to direct their steps, accomplish His purpose, lift up Christ, and draw others to Himself.
In Him,
Dave Dussault
Northpoint Prayer Ministry
– Each week, Dave updates a monthly Bible reading plan and writes a Bible and prayer focus, Prayer Life. The preceding is a recent installment. You can pick up both offerings at the Information Center in the Foyer on Sundays, or sign up there to receive them via email. You can also click here to find the archive: https://northpointcorona.org/ministries/prayer/
← All-church Focus Groups – THIS Weekend
September 15, 2019 Sermon Notes and Slides →
Northpoint Church