Then you will call upon me and come and pray to me, and I will hear you. You will seek me and find me, when you seek me with all your heart. I will be found by you, declares the LORD. – Jeremiah 29:12-14a

The Panic of 1857 hit the North Church of New York City hard. Corruption had led to financial collapse in the region. Factories closed and people left. The Dutch Reformed congregation began to shrink, so, in July of that year, they appointed Jeremiah Lanphier as City Missionary of downtown to help increase Sunday enrollment.

Burdened by the task, Mr. Lanphier called for prayer and distributed a handbill. “HOW OFTEN SHALL I PRAY?” it asked. “As often as the language of prayer is in my heart; as often as I see my need of help; as often as I feel the power of temptation; as often as I am made sensible of any spiritual declension or feel the aggression of a worldly spirit.” That, of course, means to pray pretty much all the time. The bill announced that every Wednesday from 12:00 to 1:00 p.m., there would be a prayer meeting at the back of the church.

Noon on September 23, 1857, found the faithful servant pacing the backroom by himself. About halfway through the designated hour, Jeremiah heard the footsteps of the first responder. By the end of the meeting, six people were praying. 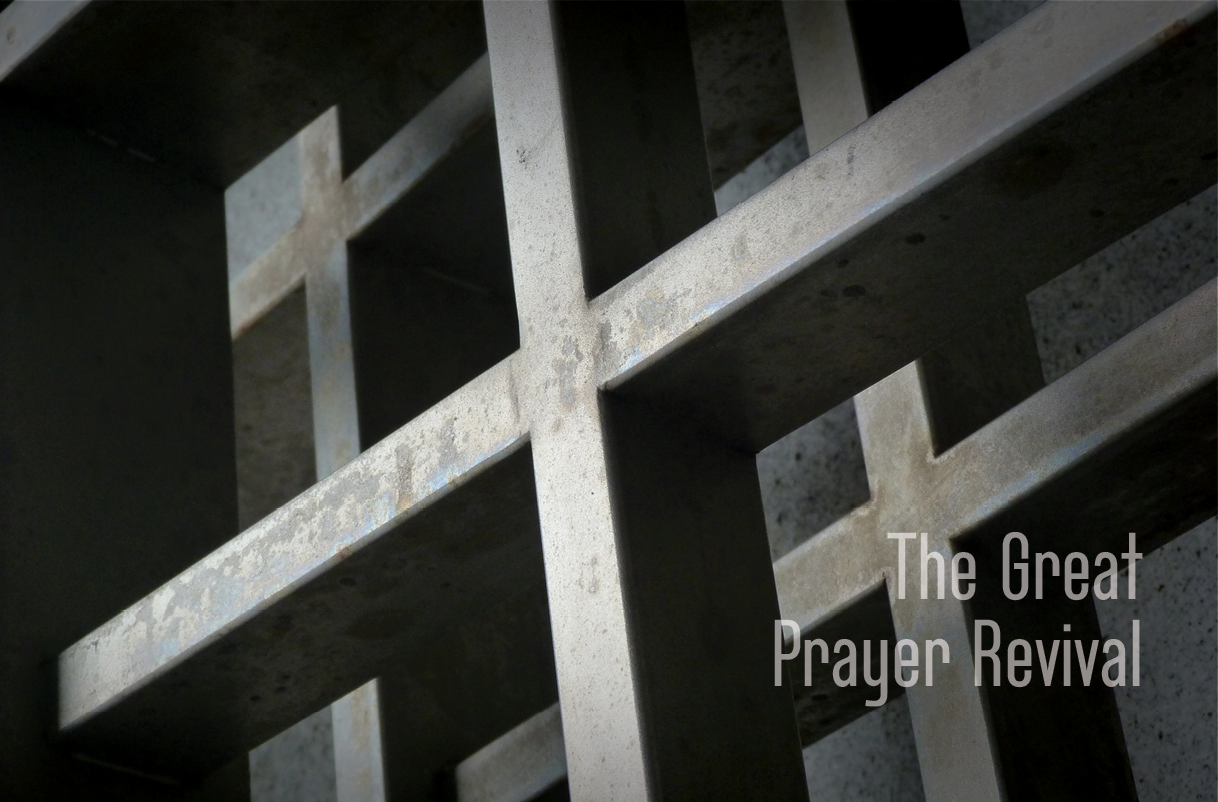 On October 7, there were forty people, so they decided to meet daily. In six months, ten thousand businessmen were gathering every day to pray in New York alone. Prayer moved from city to city, until over one million converts were added to American churches, as the Holy Spirit simply moved individuals toward God in prayer. Stories abound of God’s working in individual lives and civic districts.

Hell Corner in New Hampshire was a notorious stronghold. After one man unleashed a volley of coarse profanity, someone quipped, “We need a prayer meeting here in Hell Corner.” To everyone’s surprise, plans began to get one under weigh. But there was no one to lead it, so they called a deacon from a church in another town. At first, four hardened sinners came to Christ in answer to prayer. Soon a core group of believers formed around them. The gates of hell could not prevail against the prayers of God’s people. Other stories abound.

During a prayer meeting in New York, a hardware store owner urged his fellow businessmen to set a godly example. After the meeting, a manufacturer came into his store and confessed he had been cheating the storeowner for years and offered to pay back everything he had stolen.

A notorious criminal named “Awful Gardiner” embraced Christ as Savior, to everyone’s surprise. He became one of the thousands who forsook their evil ways during this spontaneous revival. A noticeable decline in crime and vice, which no legislation could hope to produce, resulted from the Great Prayer Revival of 1857-58. And God used this time to prepare our nation spiritually for the coming horrors of the Civil War.

This spiritual revival came at a time of economic decline. It followed a period of economic prosperity, marked by spiritual decline. Where are our hopes? Where does our good truly come from? What do we truly desire—the good this life has to offer or the God who gives us life, the world, and all good things? We will find the answer with God through prayer.

Summer Prayer at Northpoint:
• Vacation Bible School (July 8-12): Ask God to use this week to lead people to Christ and make them grow in Him.
o Pray for someone you can invite to VBS this year.
o Pray for the week to be completely staffed with volunteers.
o Pray for the Holy Spirit’s presence to make God’s Word come alive in us.
• Student Summer Camps: Ask God to “hit reset” on their relationship with Jesus Christ.
o Junior High camp (July 14-18): Ask God to speak into the lives of our junior high students.
o Senior High camp (July 22-27): Ask God to speak into the lives of our high school students.
o Revolve College Group: Ask God to draw our college students closer to Christ.
• Men’s Ministries: Ask God to lead the men to take their stand as men of God at the Men’s
Breakfasts on July 20 and August 17.
• Women’s Ministries: Pray for the Pieces of Love ministry and the Christmas Tea preparations that are under weigh this summer.
• Prayer Ministries: Come into Christ’s presence as you pray together with God’s people every Sunday at 8:00 AM and Monday at 6:00 PM.
• Leadership Search: Pray for wisdom for the Nominating Committee for new elders to led
Northpoint. Pray also for God’s guidance in our search for a new lead pastor to lead us to seek God in His Word and in prayer. Pray for a man who is gifted in effective spiritual leadership.

– Each week, Dave updates a monthly Bible reading plan and writes a Bible and prayer focus, Prayer Life. The preceding is a recent installment. You can pick up both offerings at the Information Center in the Foyer on Sundays, or sign up there to receive them via email. You can also click here to find the archive: https://northpointcorona.org/ministries/prayer/